The Freshman B team won tonight's game against the Chiefs with a score of 36-0. The young panthers struggled with ball security early on in the game but was able to rally together to fix the problem. The offense had 4 different players that scored tonight at some point in the game. Jovany Herenaderz scored early to start the game. Chris Ortega also had a rushing touchdown tonight. Tyler Olthof had a lot of carries that resulted in two touchdowns. Late in the game Ayden Adame scored his first touchdown of the season. Dylan Alvarado was a key component to the scores during tonight's match up with great blocks. The defense did an outstanding job, allowing only 60 yards for the Chiefs offense and zero points. Xavier Hernandez and Joel Orosco had them self an interception.  Over all the boys did a great job tonight and look forward to their next game. 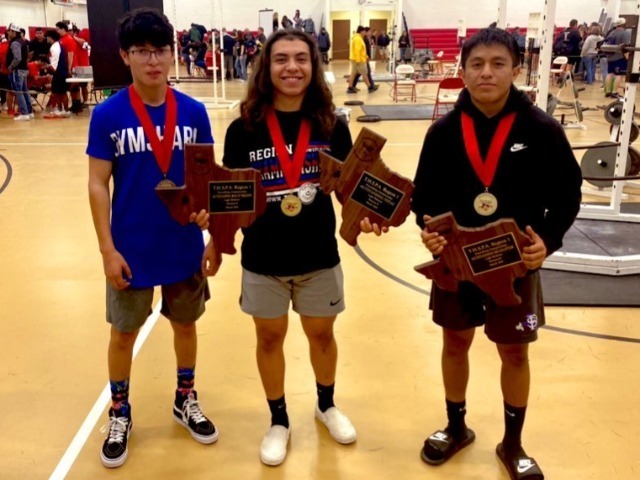 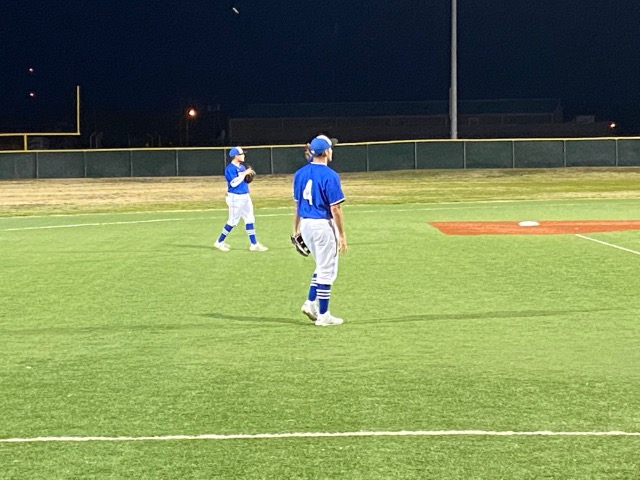