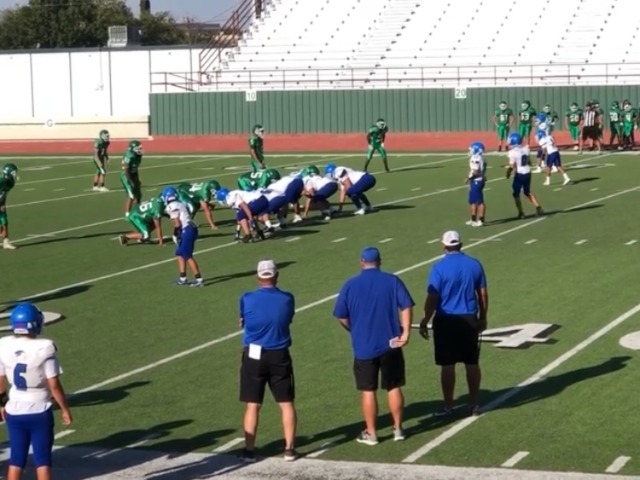 The JV White team traveled to Monahans tonight to take on the Loboes. The Panthers got off to a slow start in the first half trying to get a feel for the game.

The Panther's defense shut out the Loboes the entire second half. Defensively Ezequiel Soto had a 88 yard pick six that caused the sideline and stands to erupt with excitement!

Unfortunately the Panther's could never recover from their slow start and fell to the Loboes by a score of 12 to 30.

The young Panthers will be off the next two weeks but will be getting better for a rematch against the Loboes on September 17th here at home, starting at 5:30pm. 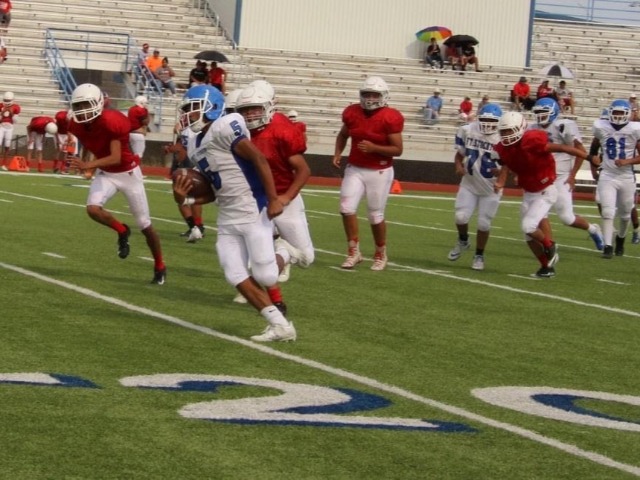 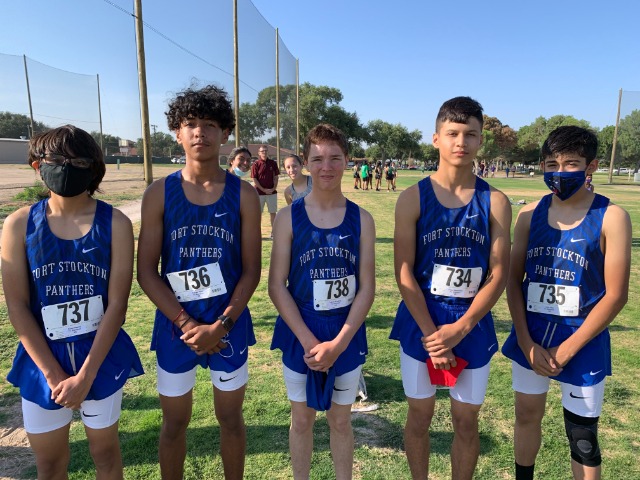 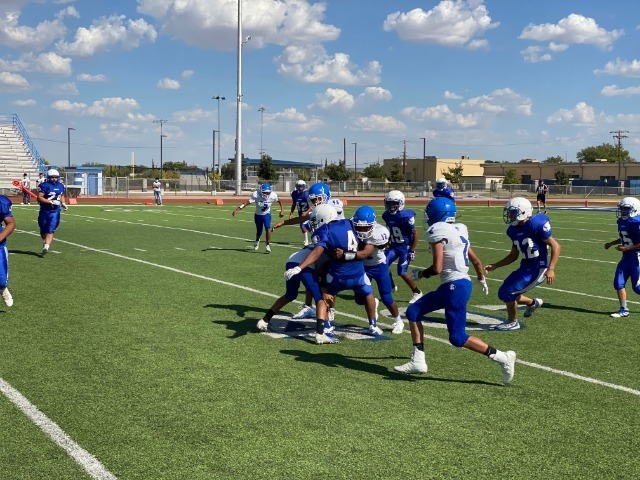