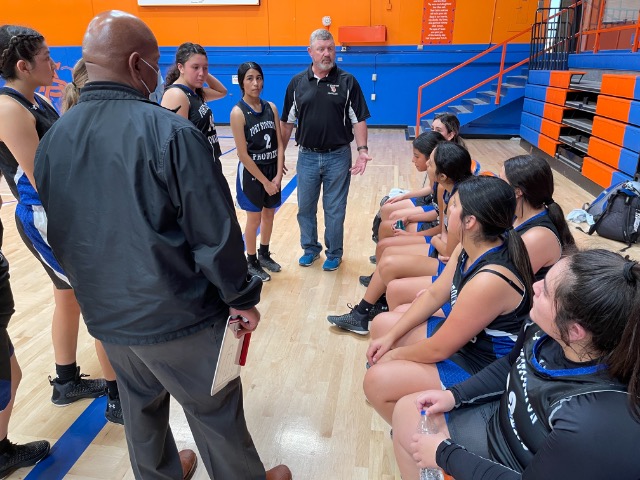 The varsity Prowlers have now won three straight games with a victory over the Midland Christian Mustangs 43-34 Saturday afternoon. Leading by as many as 14 points in the second half, it took some great defensive plays in the last four minutes of the game to seal the victory. Three key freethrows from Mia Garcia and big baskets by Aylana Dominguez, Eliana Mata and Sophie Hernandez helped bring home the win. Amaya Urias, Hernandez and Dominguez garnered 8 rebounds each to hold the Lady Mustangs to one and done shooting during the game. Mata started the Prowlers scoring with two big three pointers that sparked the hard fought victory, and also led the team scoring with 13 points. Dominguez and Hernandez followed with 10 points each. Garcia had 7 and Urias 3. The varsity Prowlers will take on Presidio Monday, November 22, in the Special Events Center at 12:30 PM. 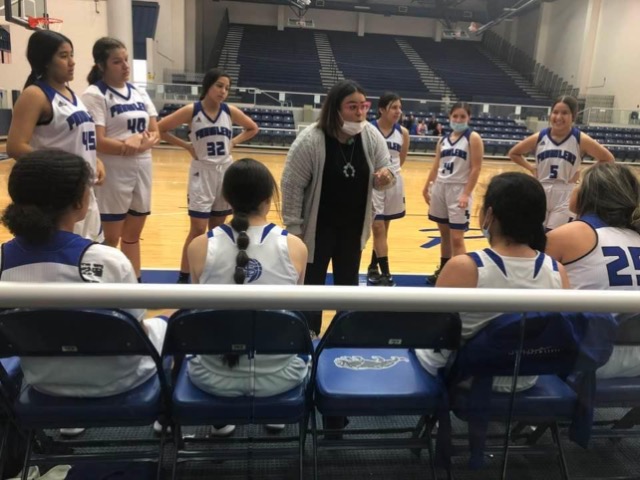 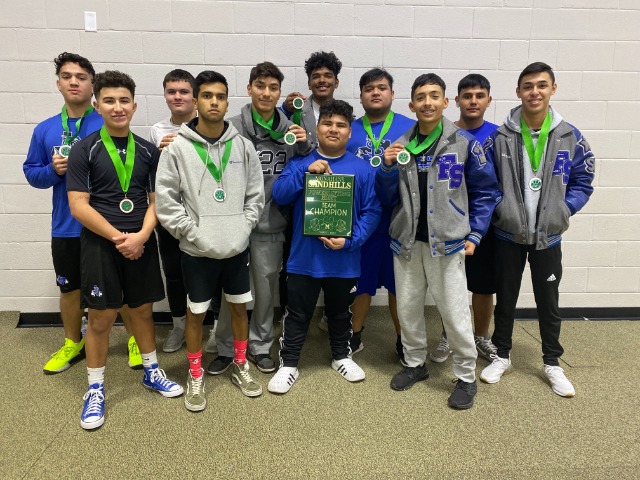 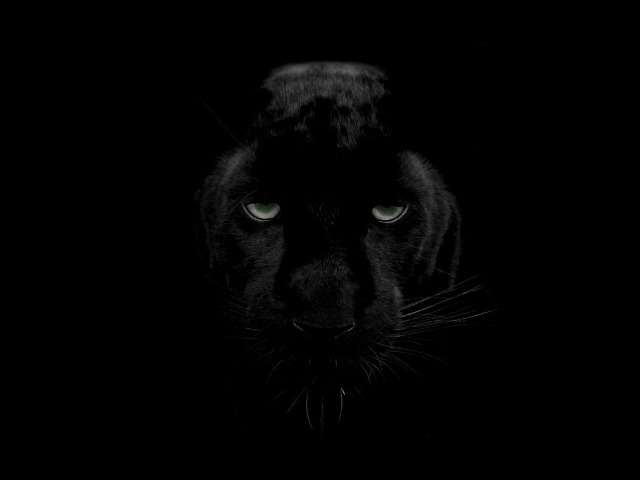 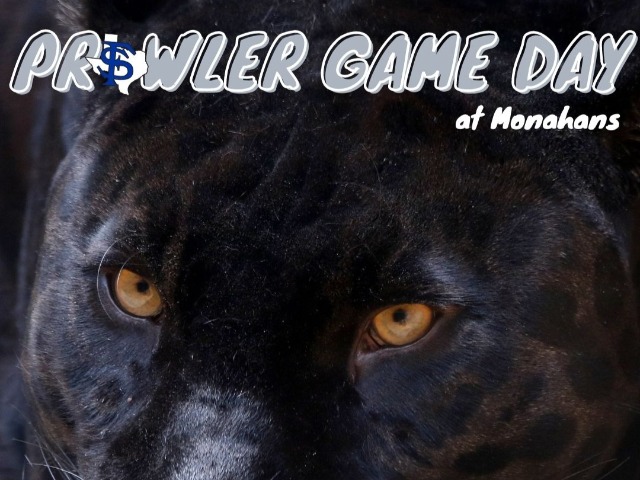