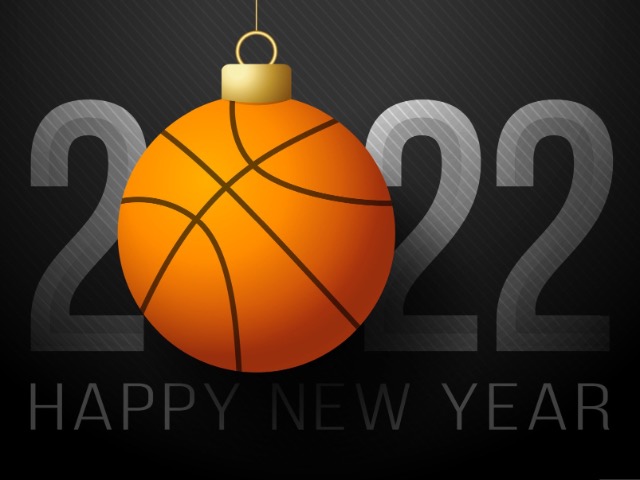 Fort Stockton, Texas (Dec. 31, 2021)- Fort Stockton's Prowler Basketball Program ended 2021 with a game against Sweetwater. The JV team put up a hard fought battle, but were unsuccessful in securing a win. The Prowlers fell to the Lady Mustangs 20-30.

The Prowlers will now look to district play in the new year. On Friday, Jan. 7, the Prowler Basketball Program will travel to Monahans to take on their district foe. Game times for the district game are: 4:30 p.m. JV, 6 p.m. Varsity and 7:30 p.m. Freshman. 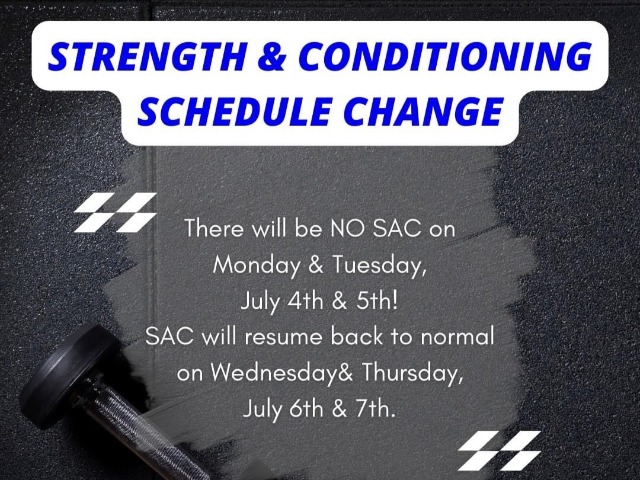 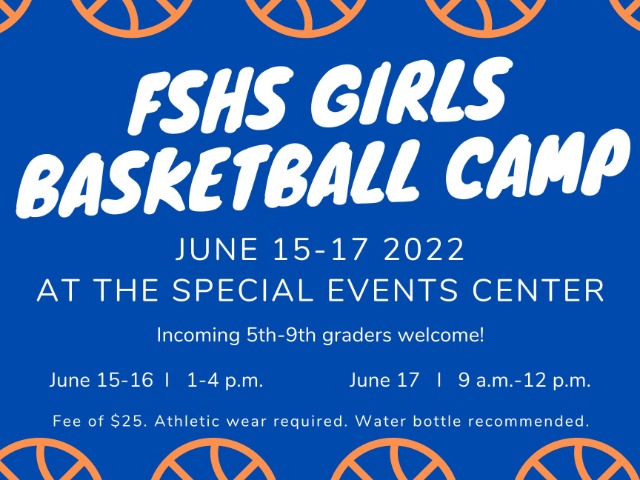